The Lady Cougars Flag Football team was established in 2005 by Ernest Kinard, a former Baltimore Colts NFL member and current Athletic Director at Harry Thomas, Sr. Recreation Center in Northeast DC. Its members are a spirited group of victory-minded women from across the DC Metropolitan area. The women range in skill level from first time players to participants in the women’s NFL equivalent (IWFL, USWFL, WFA). Their determination and “TTAU” attitude has taken them from a 3rd place finish in the MAWFFA Fall 2006 Season to League Runner-Up in the Fall 2008 Season, League Champions in the Spring 2011 Season and a 3rd place finish in the 2013 USFTL National Championships. Most recently, the Lady Cougars participated in the  Inaugural, invitation only, Women's International Tournament of Champions sponsored by the Women's Flag Football Network (WFFN). They are proud to represent as the 2017 WITC Runner-Up. 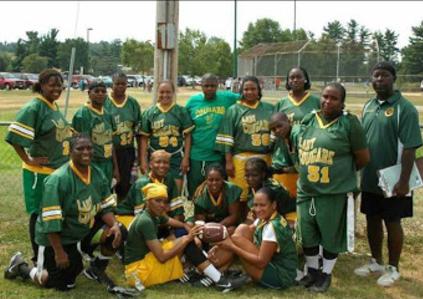 We Love this Game 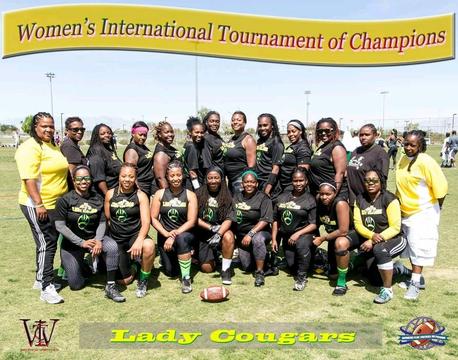 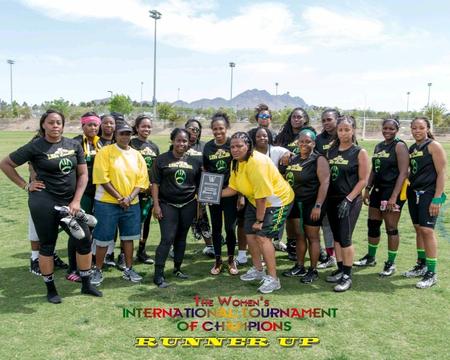 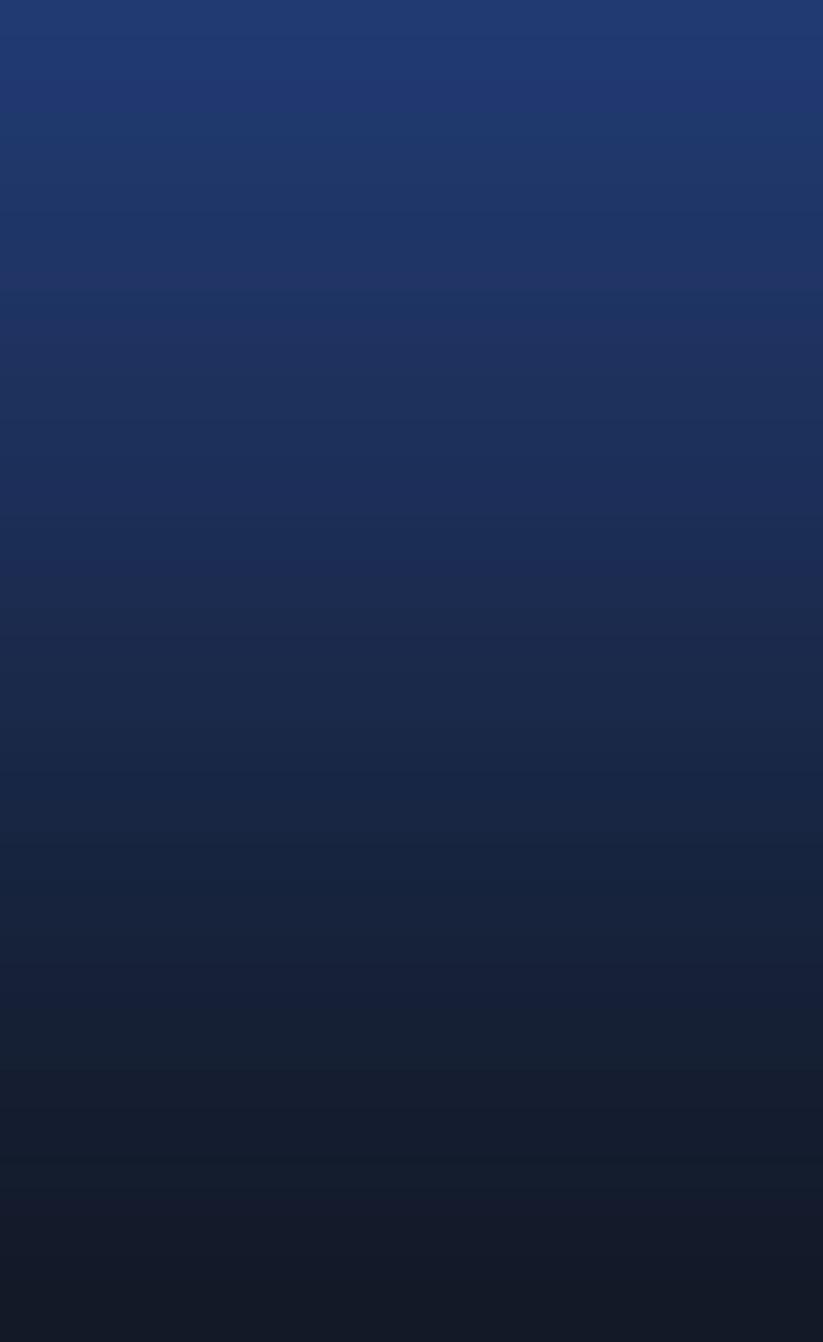 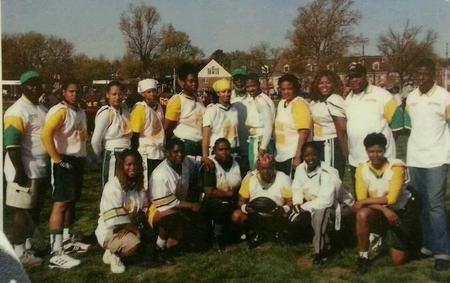